The beautiful Pearl is one of three precious gemstones associated with the Birthstone for June, which also include Alexandrite and Moonstone. This month we have chosen to focus on the timelessly chic and precious Pearl as our featured birthstone.

The word “pearl” originates from the Old French ‘perle’ and in Latin ‘perna’ meaning “leg,” referencing the leg-of-mutton shape of an open mollusk shell.

Pearls have been treasured for centuries and are the only gemstone to be naturally formed by a living animal; the Pearl Oyster. Naturally formed Pearls are rarer and more valuable than perhaps one would assume; in natural conditions around 1 in every 10,000 wild Oysters contains a Pearl of any significant value. Wild Oysters or Mollusks produce pearls by depositing layers of calcium carbonate around microscopic irritants that get lodged in their shells—usually not a grain of sand, as commonly believed. Pearls generally take around five to eight years to form, which is the life cycle of the Mollusk. 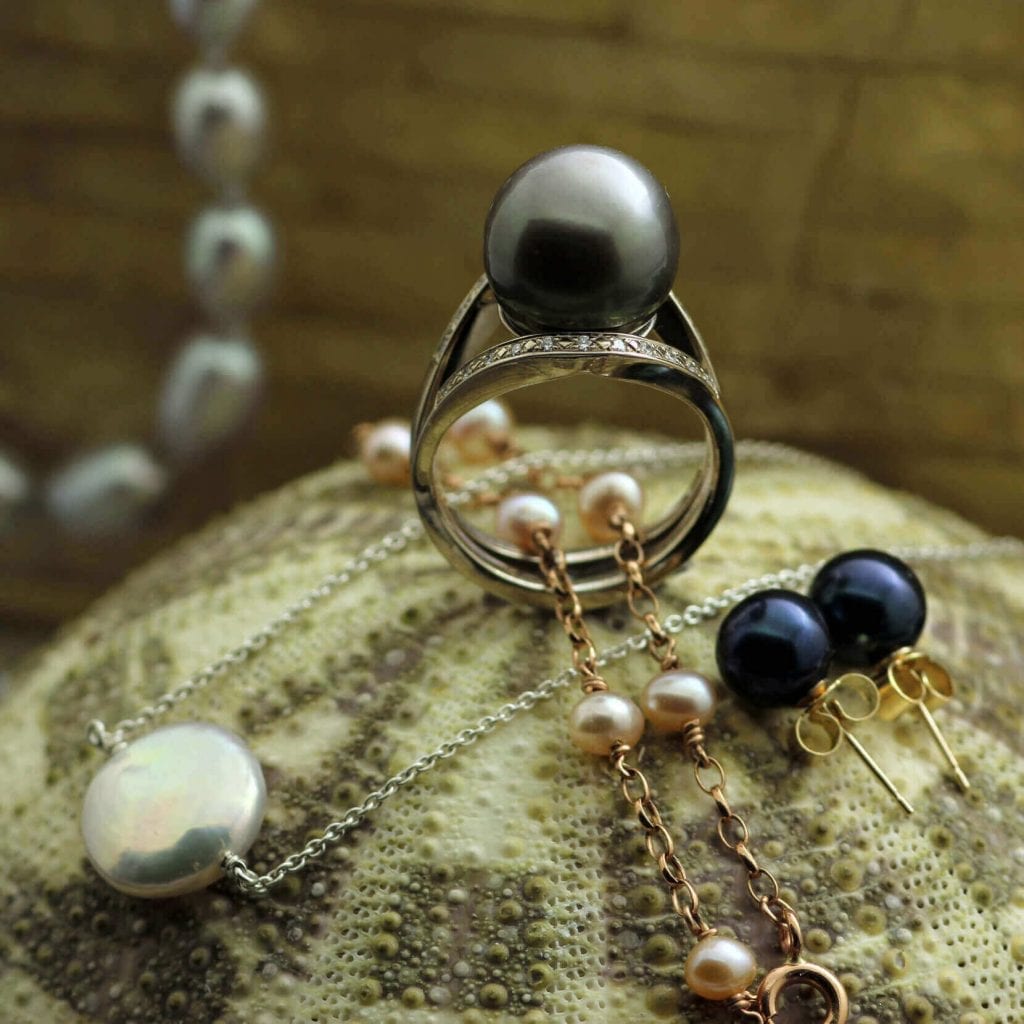 There are 3 major types of saltwater cultured pearls: Akoya, Tahitian and South Sea, which account for around 5% of all pearl production around the world. Each of these pearls is created by a different species of Oyster, creating a gorgeous array of different pearls to choose from!

Freshwater pearls are the most commonly produced as the freshwater mussel can often create between 30 and 50 pearls at a time. Cultured freshwater pearls can dyed to create an alluring range of rich creamy hues including; yellow, green, blue, brown, pink, purple or black.

Throughout modern civilisation pearl are often synonymous with the concept of purity and innocence which is linked to the frequent Western tradition of a Bride wearing Pearls on her big day. The precious Pearl gemstone continues to play a part in marriage as a traditional anniversary gift marking the passage of 1, 3, 12 and 30 years of marriage.

Marriage and wedding traditions aside the Pearl has been treasured for many centuries and examples of incredibly precious and highly valuable Pearl jewels have endured for longer than you might think, we have picked some of our favourite pieces of Pearl Folklore and History below: 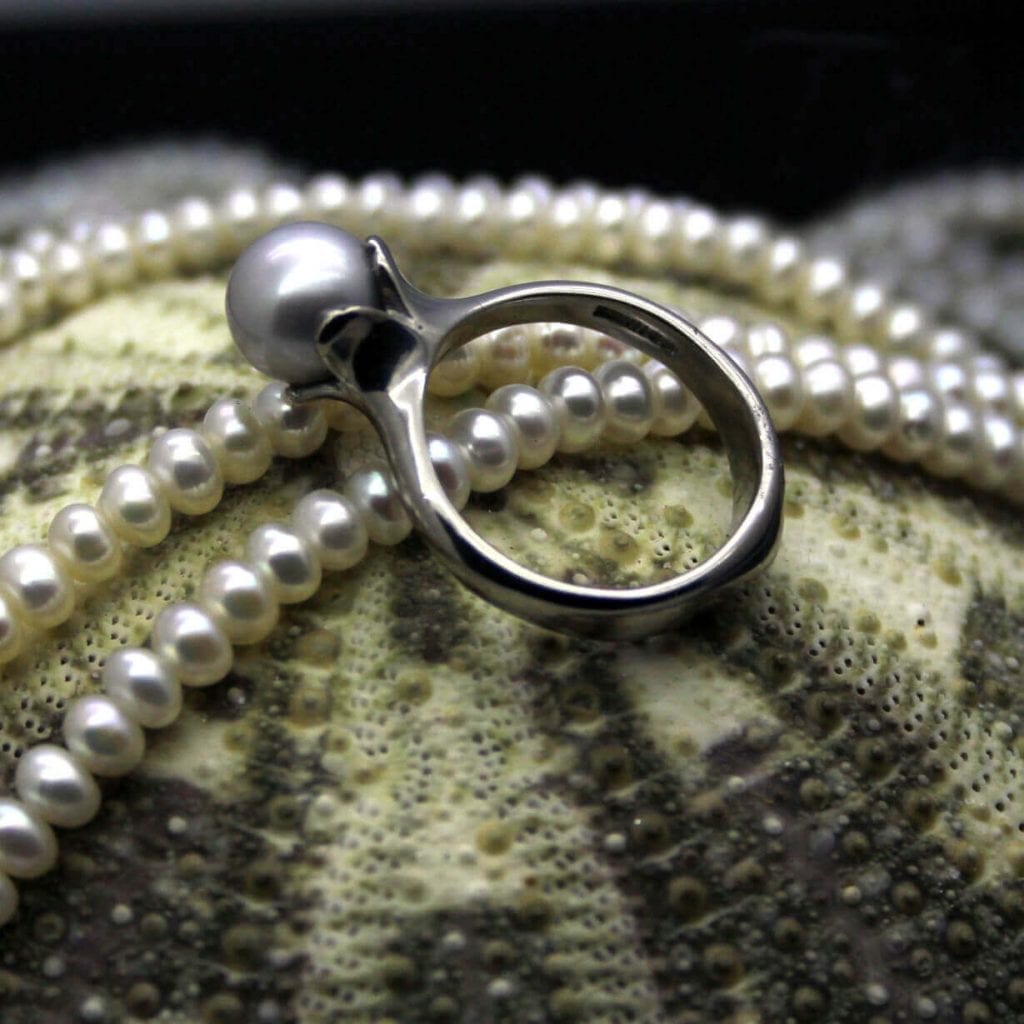 Here at Julian Stephens we adore the versatility of the timelessly stylish Pearl creating luxurious, elegant cocktail rings like the latest addition to our fine jewellery range using a glorious sea green Tahitian Pearl as an exquisite centrepiece.

To view more delights from our Pearl Collection simply click here to see online examples from our Brighton Gallery.